It is NOT too late to start Mining Bitcoins

Bitcoins are becoming more and more "main stream". More and more people know about Bitcoins, have heard about it .. .  ,  think they know ;-)  but really, who hasn't heard about bitcoins by now. That may be ALL, heard it, but what is it ? How does it work? How to get some? 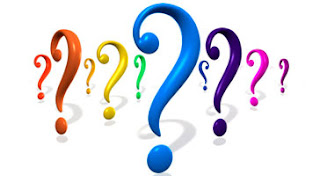 How to get your first Bitcoins?

For many (most?) this is still a huge mystery.

I was there when Bitcoins started, followed for the first 2 years, then lost interest. Geez. One BIG Opportunity missed there.

However, although the train has left the station a while ago, the train has not arrived yet, it is NOT too late to pick up where I got off the train, I think it is NOW more important than ever to get back and continue learning. 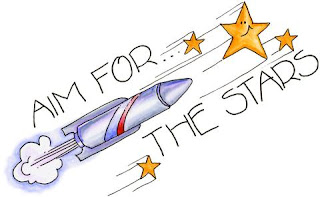 I had seen ads for a while, but somehow, MINING seemed "scary to me". Can't really explain.

In the beginning, years ago, you had to use your computer, download things, that's where I lost interest, was just too complicated for me.

Also, usually I like to know how things work, especially those things I am getting involved in. Mining though, I never understood.

The pressure is on though, not to miss the train again.

In the end, after watching a few videos, I saw there is nothing scary about MINING at all. And we are past the "must download stuff" mining, now its all in the CLOUDS ;-), or  have a look at the huge mining farms in China, Iceland ...

You join a MINING program (after some research, comparison ... as a newbie probably it is advisable to join those which are around for a while, less risk, makes sense? 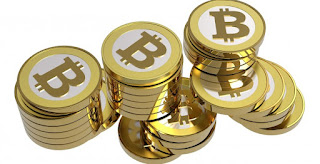 Once you get started with Bitcoins, you can increase your Bitcoins also with Revshares.
The bitcoin value is rising constantly, now consider ... you get, earn, more bitcoins, these bitcoins raise in value ... even with some fluctuation and some days in between where the coin value "drops", the trans is UP, UP, UP.


So, keep learning, stay UP-TO-DATE. We do not have to know everything, but should know some things, the important stuff, and do not let  the"unknown", complicated developments, the future ..scare you.